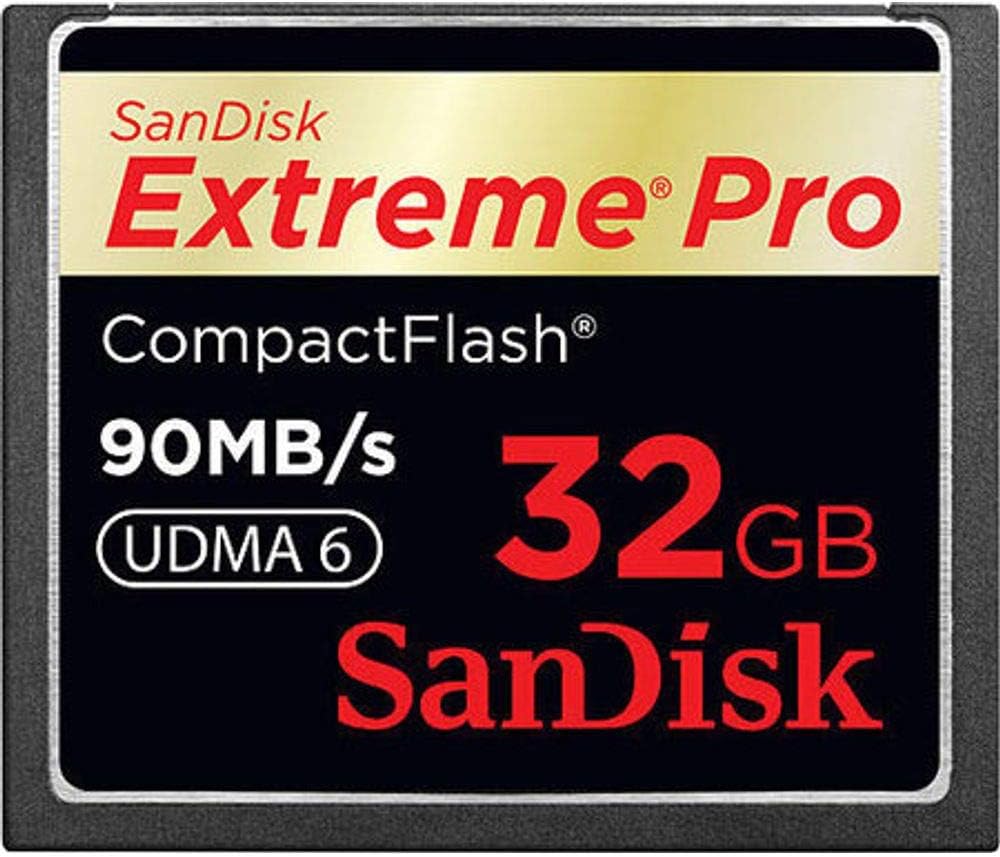 I love this card. I hate that as of August 2012, there appear to be VERY few card readers that can cope with it. I have tried four already, and only through another Amazon reviewer was I able to figure out that it was the card readers, not my camera (a new Canon 5d Mark iii) that was the source of my problems.I was able to use this card but ONLY if I connected my camera directly to my computer, which is of course a horrible workflow problem, especially for video production. However, I got the Lexar Professional USB dual slot reader, and -- as of now -- it is reading both this card and a 16gb UDMA 6 card. The box the Lexar came in (just got it yesterday) has a sticker added to the front that says "UDMA 7", so I do not know if this is an upgrade to the original device or not, but it DOES work for me.The strangest part of all of this is that the first few times I used the card, I WAS able to pop it my trusty old Targus reader and it worked. Until a few days later when it didn't. The reader just stopped "seeing" the card... It would not show up as a drive, etc. nothing. The reader still read my SD cards, and the camera still seemed happy with the UDMA card, so I assumed the reader had simply broken with respect to CF cards. Bought another reader. Didn't work. Bought another reader (Kodak, this time). Didn't work. Bought another (Dynex) reader, which claimed UDMA compatibility. Didn't work. Meanwhile, Canon tech support and dozens of forums offered no help for this issue. It was an Amazon review for the Lexar reader that finally confirmed that it was not a camera problem, but the inability of most readers today to cope with UDMA 6 or 7. Sheesh.Still, the card is awesome so it gets five stars. But be warned that just because you have the card does not mean you can read it from anything other than your camera... But for now I am thrilled with the new Lexar reader, and hoping it keeps working...(oh yes, the card is actually UDMA 7, though the photo here shows UDMA 6, don't know what's up with that. Amazon tells me this IS the card I purchased, but mine definitely says UDMA 7).
First I must say, the packaging to get this out of the box was absolutely crazy, I had to get a box cutter to cut all the plastic from around it. After finally taking it from it's package I placed it in my  Canon EOS 5D Mark III 22.3 MP Full Frame CMOS Digital SLR Camera with EF 24-105mm f/4 L IS USM Lens  and shot at high speed continuous shooting to see how many shots I could take before I hit the buffer. I am also using this camera in with a  SanDisk Extreme Pro 32 GB SDHC Class 10 UHS-1 Flash Memory Card 95MB/s SDSDXPA-032G-AFFP  card. While shooting in burst I noticed that the card would hit it's buffer after about 6 photos, shooting in RAW+JPEG and also to both cards. I have yet to test it saving to a single card at a time, but I am assuming I may be able to achieve a higher buffer while doing so. So far this proves to be a great product and worth the money. May update this review as I do more tests.
I've always used SanDisk memory cards for my electronic devices, but the Extreme Pro is in a class by itself and well worth the extra investment. I've been using this card now for quite some time, and after over 1000 images recorded and deleted, I don't have a single complaint.I use my SanDisk Extreme Pro memory card in a Canon EOS 7D DSLR camera. While shooting in RAW+Jpeg mode, I can shoot at 8fps for up to 25 images without slowing down. My SanDisk card has performed while shooting airshows in 98 degree heat and just as well shooting snowscapes on the slopes of Mt. Hood in 14 degree temperatures.Although I don't shoot much video with my 7D, when I do, I shoot in 1080P HD. The only limitation I've experienced is due to my camera. Writes to the card happen quickly, and reliably.For reliability, and sheer speed, I highly recommend SanDisk Extreme Pro memory cards.
I bought this card because of the speed, name, and size of memory for my Canon 50d. I had trouble downloading pictures from the camera to my computer unless I used a card reader. The download started as normal but after two or three pictures the download would freeze. I also found that when I printed some of the pictures that a white 1" band was across the bottom of the pictures. I contacted the people at True Modern Electronics (where I bought the card) about this problem, they suggested I contact Canon. After doing some testing per the Canon Tech, it was determined that either the card was too fast or damaged. I ran disk utilities on the card and found no damaged areas. True Modern sent me an RMA #, I returned the card and within two days I had a full credit back to my account. I would HIGHLY recommend True Modern Electronics and will buy from them again.